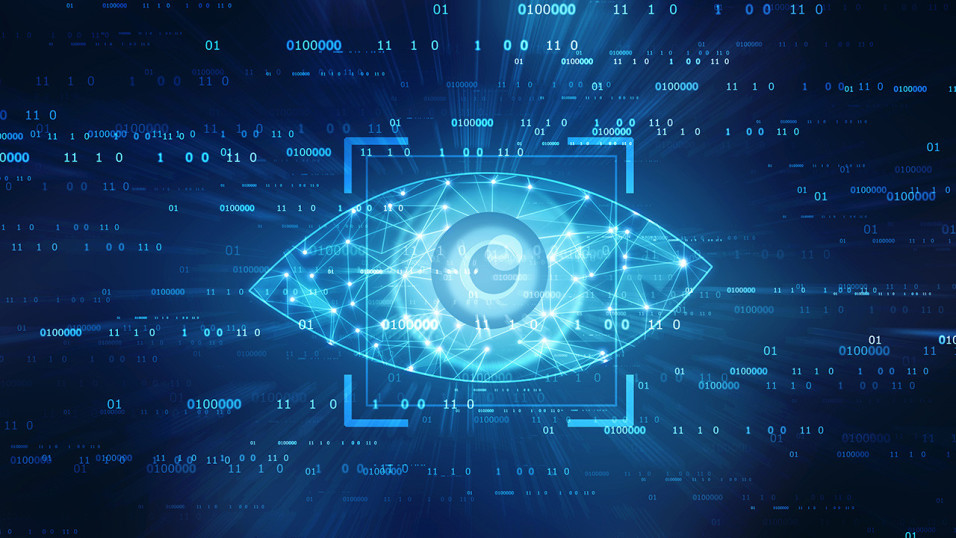 Computer Vision, often abbreviated as CV, is defined as a field of study that seeks to develop techniques to help computers “see” and understand the content of digital images such as photographs and videos.

The problem of computer vision appears simple because it is trivially solved by people, even very young children. Nevertheless, it largely remains an unsolved problem based both on the limited understanding of biological vision and because of the complexity of vision perception in a dynamic and nearly infinitely varying physical world.

What is Computer Vision?

Computer vision is a field of study focused on the problem of helping computers to see.

At an abstract level, the goal of computer vision problems is to use the observed image data to infer something about the world

It is a multidisciplinary field that could broadly be called a subfield of artificial intelligence and machine learning, which may involve the use of specialized methods and make use of general learning algorithms

As a multidisciplinary area of study, it can look messy, with techniques borrowed and reused from a range of disparate engineering and computer science fields.

One particular problem in vision may be easily addressed with a hand-crafted statistical method, whereas another may require a large and complex ensemble of generalized machine learning algorithms

The goal of computer vision is to understand the content of digital images. Typically, this involves developing methods that attempt to reproduce the capability of human vision.

Understanding the content of digital images may involve extracting a description from the image, which may be an object, a text description, a three-dimensional model, and so on.

Image processing is the process of creating a new image from an existing image, typically simplifying or enhancing the content in some way. It is a type of digital signal processing and is not concerned with understanding the content of an image.

A given computer vision system may require image processing to be applied to raw input, e.g. pre-processing images.

Examples of image processing include:

Computer vision seems easy, perhaps because it is so effortless for humans.

Initially, it was believed to be a trivially simple problem that could be solved by a student connecting a camera to a computer. After decades of research, “computer vision” remains unsolved, at least in terms of meeting the capabilities of human vision.

One reason is that we don’t have a strong grasp of how human vision works.

Studying biological vision requires an understanding of the perception organs like the eyes, as well as the interpretation of the perception within the brain. Much progress has been made, both in charting the process and in terms of discovering the tricks and shortcuts used by the system, although like any study that involves the brain, there is a long way to go.

Another reason why it is such a challenging problem is because of the complexity inherent in the visual world.

A given object may be seen from any orientation, in any lighting conditions, with any type of occlusion from other objects, and so on. A true vision system must be able to “see” in any of an infinite number of scenes and still extract something meaningful.

Nevertheless, there has been progress in the field, especially in recent years with commodity systems for optical character recognition and face detection in cameras and smartphones.

A list ist of some high-level problems where we have seen success with computer vision.

It is a broad area of study with many specialized tasks and techniques, as well as specializations to target application domains.

It may be helpful to zoom in on some of the more simpler computer vision tasks that you are likely to encounter or be interested in solving given the vast number of publicly available digital photographs and videos available.

Sustainability: Combat for the future

We are the revolution! We are the Youth! We know the importance of knowledge, so we are here to provide you with the best quality of articles and blogs.We are increasing the high-quality content on daily basis for you all. In addition, we have a fantastic factual collection of our WriteX Specials along with Month-O-Pedia . And yes , we assure you that we will always try our level best to keep up with your expectations.
Contact us: writexofficial@gmail.com
© WriteX Today
MORE STORIES
Artificial Intelligence

WriteX - March 9, 2021 0
Reinforcement learning is the training of machine learning models to make a sequence of decisions. The agent learns to achieve a goal in an uncertain, potentially complex environment
Go to mobile version
%d bloggers like this: